August 14, 2014: Kankakee, IL – Kankakee County Sheriff’s Officers will work in concert over the next several weeks in an intensified traffic enforcement initiative. The initiative is being conducted in conjunction with the beginning of the new school year. Kankakee County Sheriff Tim Bukowski indicated that his officers as well as police agencies throughout the county will be out in forc… 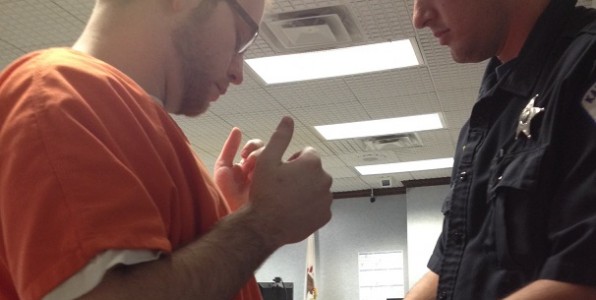 Aug 7, 2014‐ KANKAKEE, IL‐ 22 year‐old Bradley resident Eric D. Wheeler was sentenced to 5 years and 6 months in the Illinois Department of Corrections in a Kankakee County Courtroom this afternoon in connection with an Aggravated Battery and Aggravated Criminal Sexual Abuse case from last year. Wheeler was accused of battering and sexually abusing a 23 year‐old female in rura… 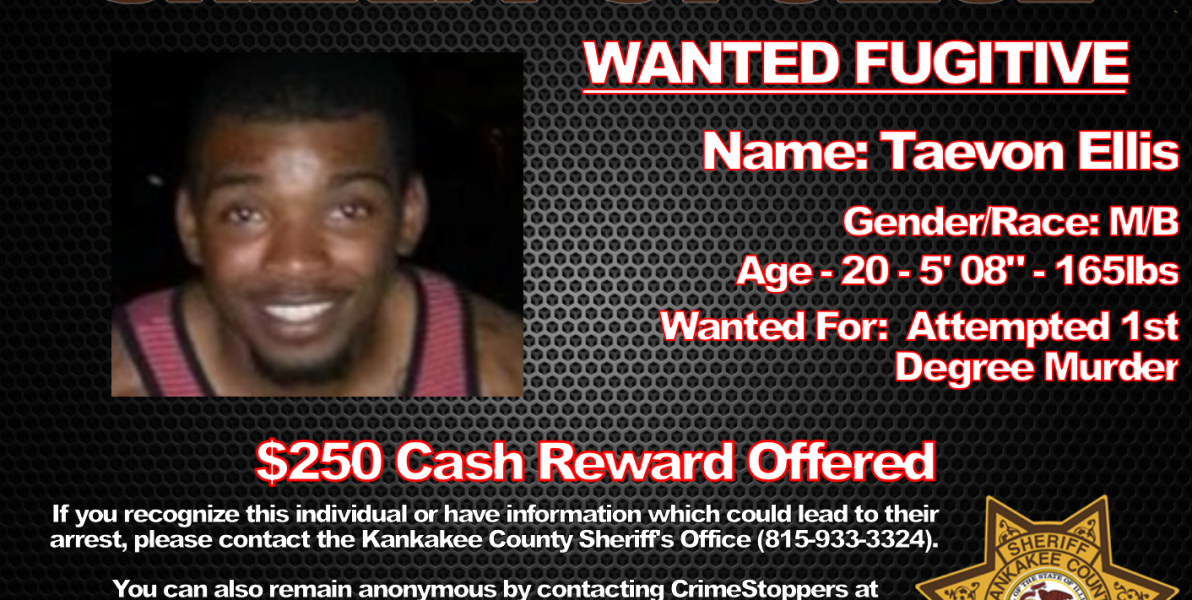 $250 CASH REWARD Offered for any information that leads to the apprehension of Taevon T. Ellis (20 years of age). If you know the whereabouts of this individual, contact CrimeStoppers at (815) 93-CRIME. DO NOT attempt to detain this person. He is considered Armed & Dangerous.

You can remain completely… 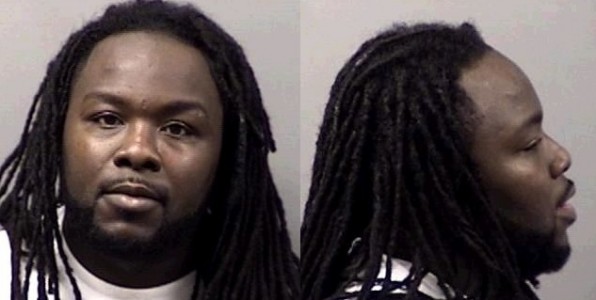 A jury deliberated for approximately four hours Thursday afternoon before returning with the guilty verdict. Brown was arrested in June of 2013 at his… 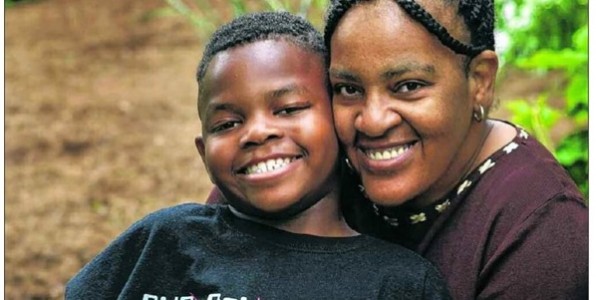 The Kankakee County Sheriff’s Office is requesting the public’s assistance locating missing mother/son that was last seen at their Momence home on July 8th.  If you know the whereabouts of these individuals please call KanComm Dispatch at (815) 933-3324.  Reference Case # 14-21839. 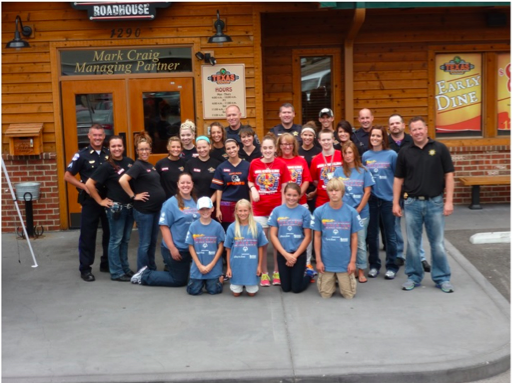 Texas Roadhouse restaurants will be teaming up with local law enforcement officers on Friday, July 25, for a Benefit Lunch.
Local officers will serve a “free” lunch of a limited menu from 11 a.m. – 2 p.m.  This exclusive lunch includes a pulled pork sandwich, corn, freshly baked bread with honey-cinnamon butter and a non-alcoholic beverage. Diners are simply asked to leave a donation at… 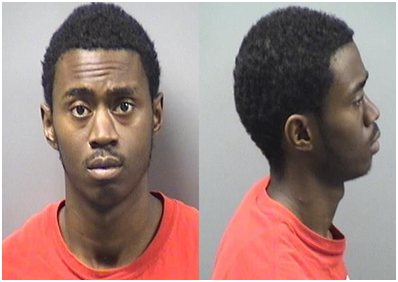 Frank was the victim of a…

JUNE 27, 2014- KANKAKEE, IL- A repeat child sex offender from South Carolina was sentenced to life in prison, plus 30 years, for 4 counts of Sexual Exploitation of a Minor and 1 count of Possession of Child Pornography.  Sixty-Seven year-old, Jerry Lee Hendricks (12/11/1946), of Patrick, SC, was sentenced yesterday (6/26/2014) in U.S. District Court in Springfield, IL.

JUNE 25, 2014‐ KANKAKEE, IL‐ Cory B Gardner (M/W 03/01/1985), who was charged in the April 16th, 2012 murder of Tawayne Sharp in Kankakee, plead guilty to the Homicide earlier today in front of Judge Kathy Bradshaw‐Elliot. Gardner took a plea in exchange for 35 years in the Illinois Department of Corrections (to be served 100%). First Assistant State’s Attorney Bill Dickenson praised…