March 9, 2020‐ Kankakee, IL‐ A group of four elected Illinois sheriffs Monday filed a joint lawsuit in U.S. District Court for Northern Illinois seeking a preliminary and eventually a permanent injunction against the Illinois Trust Act, a 2017 state statute that restricts the ability of law enforcement officers to coordinate with federal officials regarding the custody of illega… 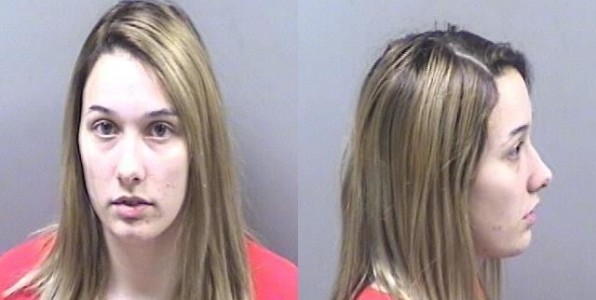 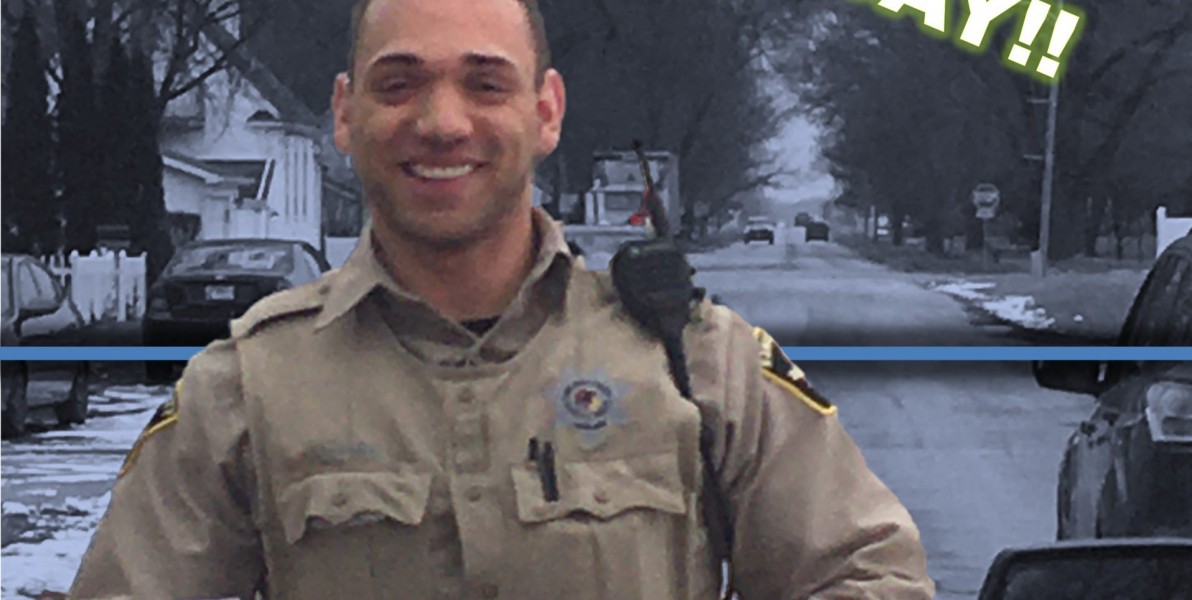 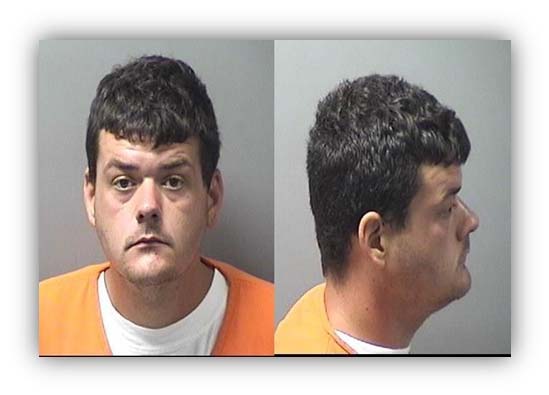 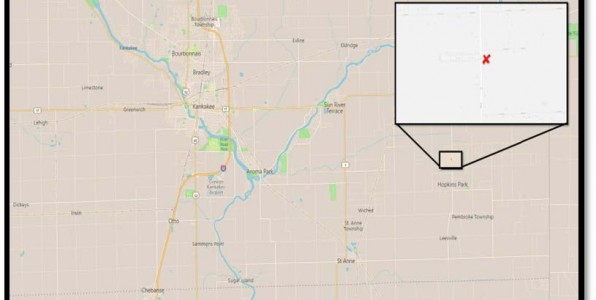 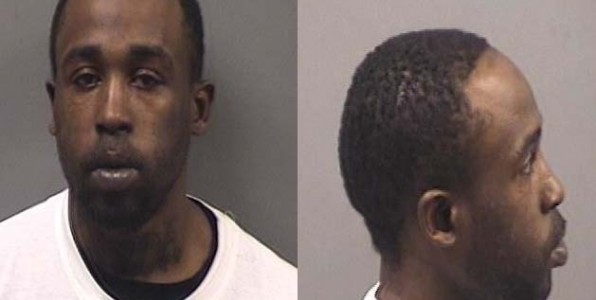