Arrest Made in October ’16 Pembroke Murder 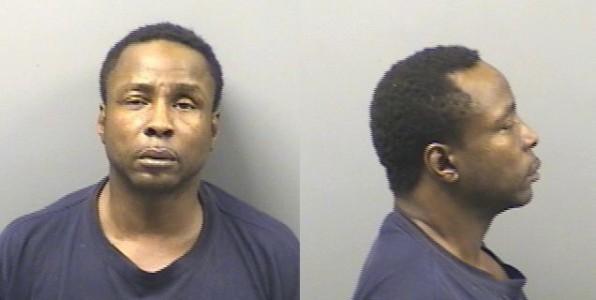 Kankakee County Sheriff Mike Downey has announced an arrest in the October 1, 2016 homicide of 46 year-old, Ralph Ledet (of Hopkins Park).  Earlier last week, 55 year-old, Pembroke Township resident, James E. Beals, was taken into custody by the US Marshal’s Service in Benton Harbor, MI.  Beals, who was taken into custody on the outstanding arrest warrant for Homicide, is awaiting extradition to Kankakee for arraignment.

“In addition to our deputies and detectives who have spent countless hours on this investigation, I applaud members of the community that have come forward to speak with our officers in an effort to solve this horrific crime,” said Sheriff Mike Downey.  “I cannot thank the US Marshal’s Service enough for all of their efforts, as well as the amount of resources that they’ve made available and the cooperation between our agencies.  I also thank Kankakee County State’s Attorney Jim Rowe for all of the work done by his office.”

Ledet’s body was located on the side of the road in the 6600 South block of 17250 East Road in rural Pembroke Township after deputies responded to a ‘Shots Fired’ call at approximately 1:00 am on October 1, 2016.  Kankakee County Coroner Bob Gessner ruled Ledet’s death a homicide and states that he suffered from multiple gunshot wounds to the head.