The Illinois Sheriffs’ Association announces that it will be awarding over $58,000 in college scholarships throughout the State of Illinois to students wishing to pursue higher education during the 2023-2024 academic year. The scholarships are to be applied to tuition, books, and fees only. The student must be enrolled full-time at a certified institution of higher learning within the State of…

Three in Custody After Pursuit of Stolen Vehicle

Just before 2 am this morning, sheriff’s deputies were advised of a vehicle that had fled from Illinois State Police near Gilman and believed to have been northbound on Interstate 57.  At approximately the 309-mile marker, sheriff’s deputies observed the vehicle continuing north while it drove erratically.  The vehicle, which was later discovered to be stolen out of Chicago,…

Yesterday evening (1/6/23) at approximately 8:20 pm, sheriff’s deputies were dispatched to the area of 2700 South 13000 East Road in Pembroke Township in regards to a pedestrian that was struck by a southbound vehicle.  Upon arrival, first responders rendered aid to the pedestrian, who was subsequently transported to a local hospital where he remains in critical condition (identity being… 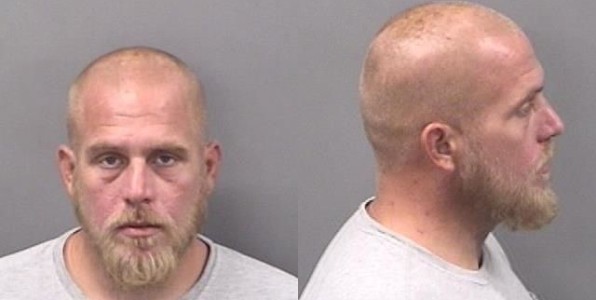 On Wednesday afternoon, sheriff’s deputies took 35-year-old Matthew J Duncan, of Bradley, into custody on several charges in connection with a Residential Burglary that was reported on Monday afternoon.  The Residential Burglary had been reported in rural Bourbonnais.  Multiple firearms and tools that were stolen were recovered during Duncan’s arrest at his residence. 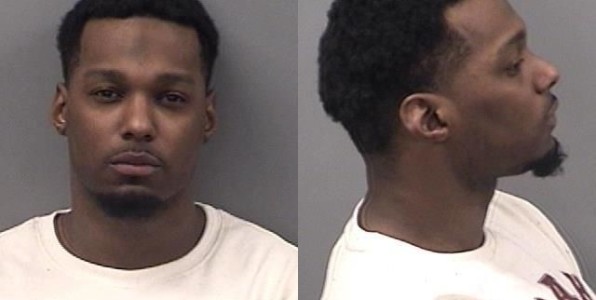 The suspect of a Domestic Battery case that took place on Apple Lane in Bourbonnais on Wednesday, December 21st, was apprehended yesterday morning by Kankakee Police Officers.

At approximately 11:42 pm last Wednesday, deputies were called to a residence in regards to a Domestic Battery that had just occurred.  The suspect, 27-year-old, Joshua J. Adams, of Bourbonnais, had fled…

Early in the afternoon on Thanksgiving Day (11/24/22), 29-year-old Kameron M Woodruff of Chicago was released from the Jerome Combs Detention Center after posting $750 in regards to an outstanding arrest warrant for Driving Under the Influence, Leaving the Scene and the Unlawful Possession of Cannabis. As Woodruff was exiting the facility, he damaged the metal detector in the administrativ…

The Burglary occurred in the early morning hours of Monday, August 22, 2022, in Aroma Park.

One in Custody, Gun Recovered After Hots Fired At Person in Pembroke Township

At approximately 7:30 am this morning (6/8/2022), deputies were summoned to the Pembroke Township area after shots were fired at a motorist.  Upon arrival in the area, deputies located a scene and began processing when the suspected shooter, 30 year-old Javonta L Davis, of Pembroke Township, was observed driving a short distance away.  As deputies attempted to stop the vehicle Davis…

Arrest Made in 2016 Triple-Homicide in Pembroke Township

The Kankakee County Sheriff’s Office, in conjunction with the US Department of Justice, has announced an arrest in the October 2016 murders of Reginald Neal (56 years of age), Deangelo Neal (24 years of age) and Davante Hopkins (21 years of age).  All three were murdered at their residence, located in the 4300 South block of 15500 East Rd in Pembroke Township.