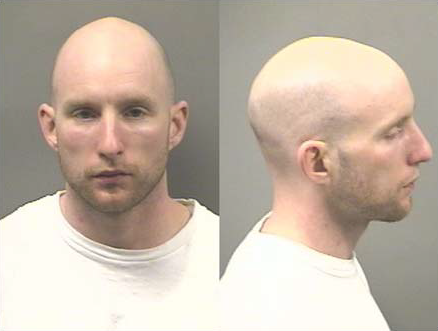 February 9, 2017 – Kankakee, IL – At approximately 9:20 this morning, sheriff’s deputies were summoned to the Federated Bank in Chebanse (110 First North St, Chebanse, IL) in regards to an attempted bank robbery. Bank personnel contacted the police after observing a suspicious person approaching the bank with an article partially concealing his face and wearing heavy clothing and gloves. The suspect, who never made entry into the bank, fled in a vehicle.

Sheriff’s Deputies located the vehicle travelling northbound on Interstate 57 and subsequently stopped it in Kankakee. Upon inventorying the vehicle, detectives located several items pertaining to the investigation. The passenger, who was identified as the person that approached the bank, was taken into custody.

“I commend the quick thinking staff at the Federated Bank in Chebanse for preventing an
incident, which obviously could have resulted in a great deal of violence,” said Sheriff Mike Downey. “The fact that they were able to maintain their composure in such a high‐stress situation ultimately allowed them to provide the 911 dispatchers with enough information to identify the vehicle in question
and our deputies peacefully apprehended the suspect.”

Kankakee resident, Anthony L. Lofu (36 years of age) was arrested for the Attempted Bank Robbery and booked into the Jerome Combs Detention Center where he will await his arraignment hearing in a Kankakee County courtroom.