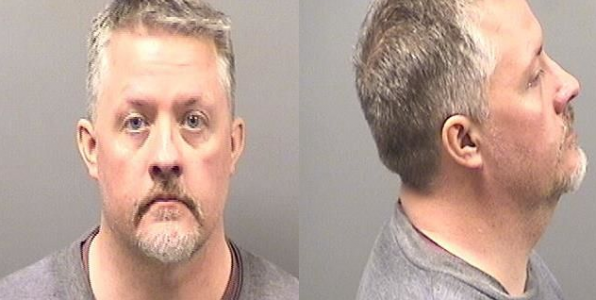 Over the last several months, several police agencies joined together on a Child Pornography investigation that has resulted in the arrest of 44 year-old, Brian E. Miller, on Monday, February 29, 2016.

On February 29, 2016, a search warrant was executed at a mobile home, located at 61 St. Paul Dr. in Bourbonnais, IL.  Several computers, digital storage devices and other evidence were seized from the residence.  Miller was arrested and charged with 5 counts of Possession of Child Pornography and is currently being held in the Jerome Combs Detention Center.  At this point in the investigation it is not believed any physical abuse occurred within Kankakee County.  The related offenses incorporate the downloading and securing large amounts of child pornography.