Smoke Detectors to be Distributed to Local Area Residents 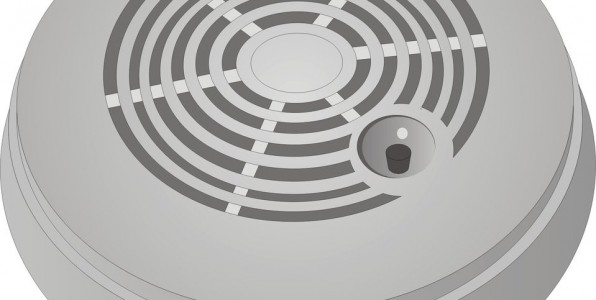 “The American Red Cross and our CERTS team have joined with our local fire professionals to undertake a proactive project that is most certain to save lives and make our homes safer,” advised Undersheriff Mike Downey.

Information provided by the Red Cross advises that an estimated 890 lives could be saved each year if all homes had working smoke alarms.

The teams will start at 9am each morning with the dates and locations listed below.