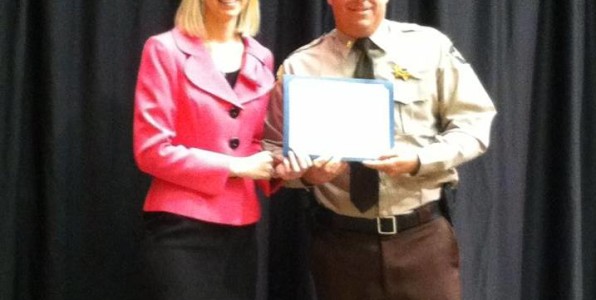 Be Aware of Farmers 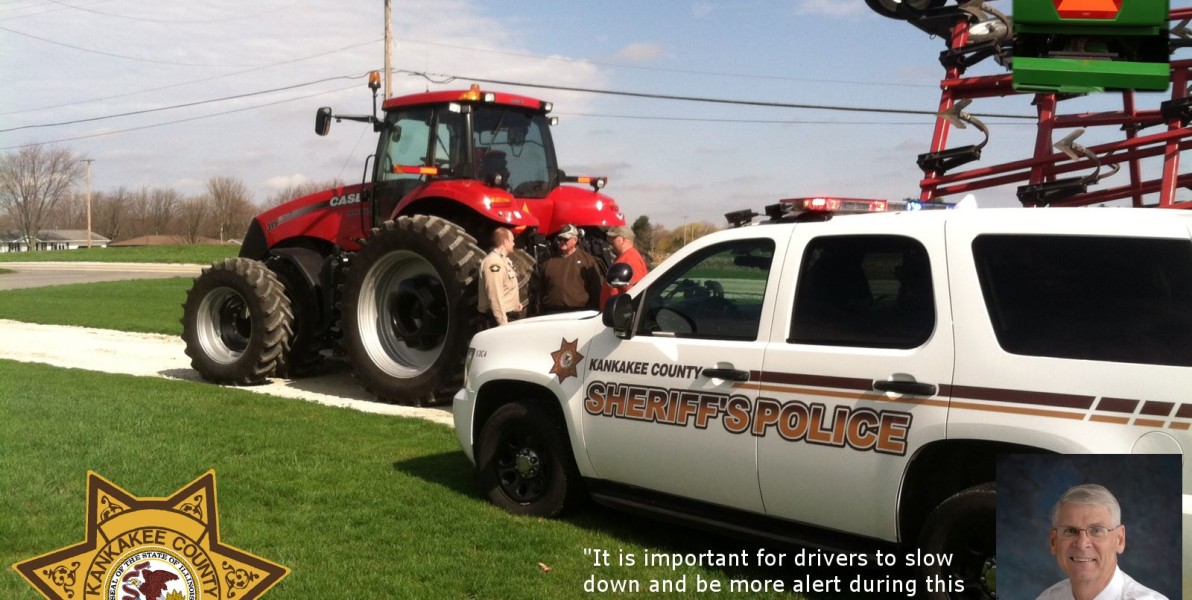 Kankakee, IL – Kankakee County Sheriff Tim Bukowski issued a press release today reminding drivers to be alert for slow moving farm equipment on county roadways. “We anticipate farmers to start working in the fields soon in many areas of the county,” said Bukowski. Bukowski cautioned drivers to be prepared for… 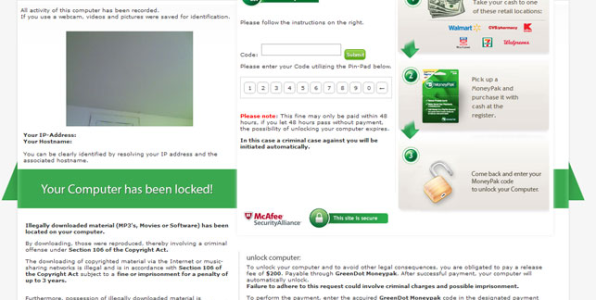 The FBI Anti-Piracy Warning MoneyPak Ransom is a computer virus, which will display a bogus notification that pretends to be from the Federal Bureau of Investigation and states that your computer has been blocked due to it being involved with the distribution of pornographic material, SPAM and copyrighted content.  The FBI Anti-Piracy Warning virus will lock you out of your computer and…

Keeping your computer safe is a very important part of keeping a functional machine. Viruses slow down your PC, cause massive issues with even operating the system and could even result in a financial loss.

Luckily now days, there are many anti-virus programs out there to try to keep you safe. If you have recently purchased a new Windows 8 PC, the good news is that there is already one built… 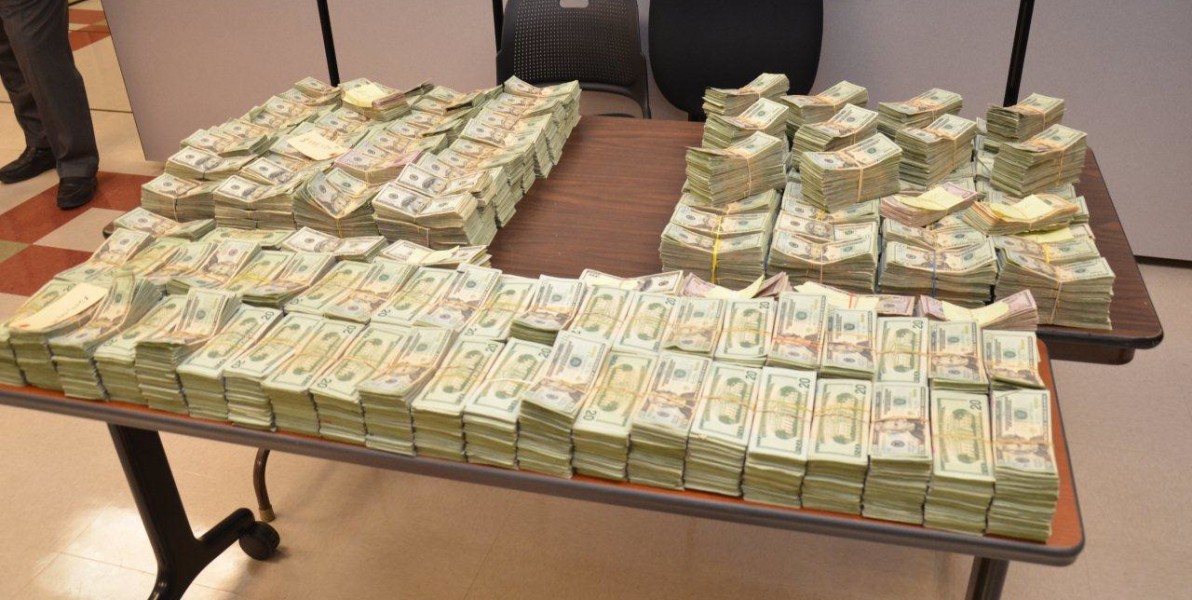