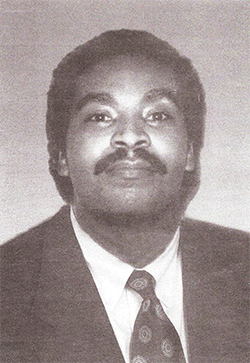 Officer Jerome Combs died as a result of injuries sustained from being kicked by an unruly inmate at the Detention Center. Officer Combs along with two other Correctional Officers were struggling with inmate Henry Munson attempting to place him in a cell. It was then Munson kicked Combs in the chest, killing him.