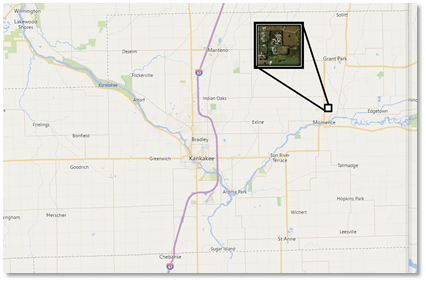 June 12, 2017 – Kankakee, IL – On Sunday, June 11, 2017 at approximately 5:15 p.m., Sheriff’s Deputies responded to 4283 North A. Street in rural Momence in reference to a subject found on a transport bus that was not breathing.  Ambulance personnel arrived on scene and notified the Coroner.  Sixty-nine year old, Charles McLaughlin was pronounced deceased at the scene.  An autopsy is scheduled to determine the cause of death and the Sheriff’s Office is working with Coroner Bob Gessner to investigate this incident.