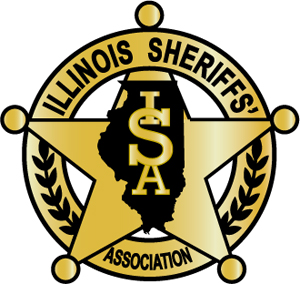 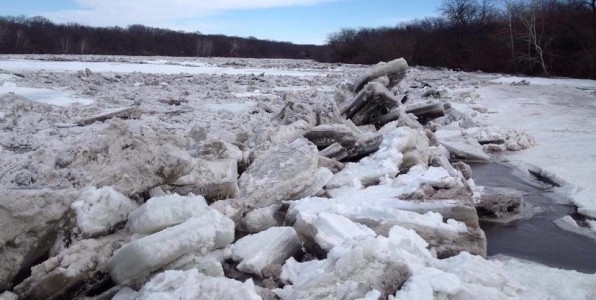 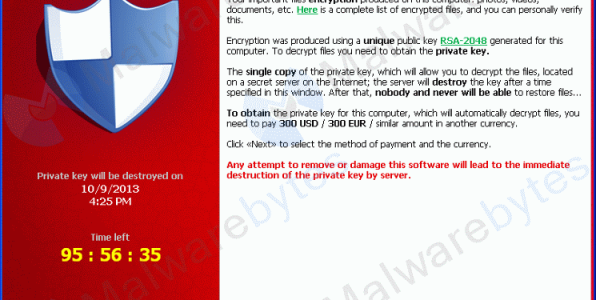 There’s new malware out in the wild now and it’s one of the nastiest ever created. Cryptolocker is a form of ransomware: software that locks you out of something until you give it what it wants (usually money). It is currently being spread via an email attachment. What makes Cryptolocker so potent is its sound use of cryptographic techniques. Similar to the same technologies that keep us saf… 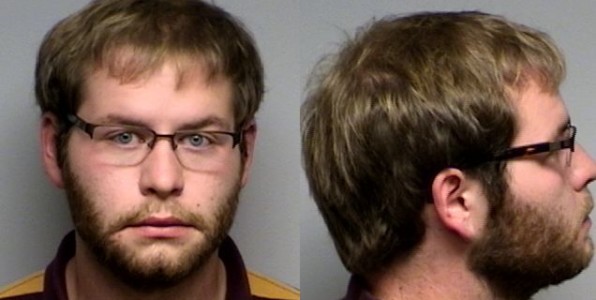 On September 28, 2013 after leaving Manteno’s October Fest a 23 year old female was battered and sexually abused near her residence in rural Manteno. The victim was followed to that location by the suspect and received a significant facial injury during the attack.